Kogoro Katsura (Kido Takayoshi), Kichinosuke Saigo (Takamori), Ryoma Sakamoto, Shintaro Nakaoka, Shinsaku Takasugi, Torataro Yoshimura, and other intellectual class warriors at the end of the Edo period. In addition, other court nobles of the time also joined the procession, such as the line of seven court nobles who tried to influence the Emperor to oppose the Shogunate. 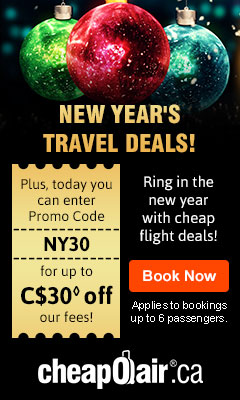